An easy-to-follow step-by-step pictorial on how to make Chinese spring onion pancakes, the authentic way as taught to me by a Beijing resident. These crispy, flaky pancakes are delicious eaten on its own, or as an accompaniment to your favourite saucy dishes. 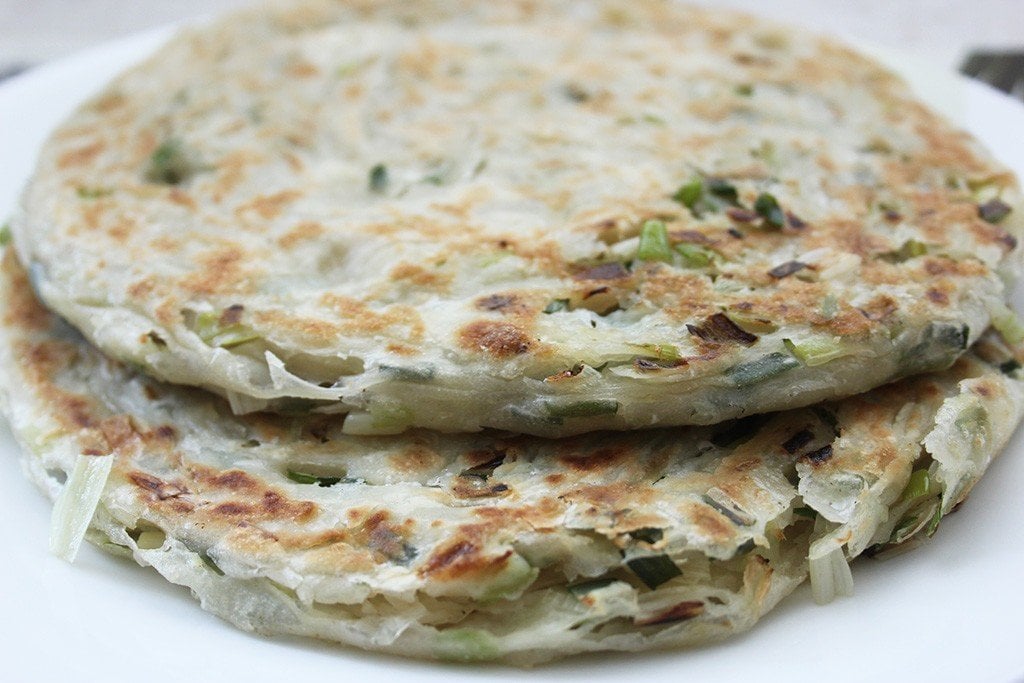 In China, spring onion pancakes are served up as part of a meal, or as a snack, though they are fabulous as a light meal at any time of the day.

I was recently taught how to make these delicious pan-fried Chinese spring onion pancakes by a very good friend, Mdm Wang, a resident of Beijing. This is authentic Chinese style which I learnt first-hand – the recipe and technique is traditional, but unbelievably easy to learn and apply, and the pancakes always turn out great.

These pancakes are pan-fried in olive oil until just crispy, even flaky, on the outside, with cooked, softer, chewy layers speckled with sesame-flavoured spring onion bits and chopped Chinese green onion on the inside. I often prepare these as an appetiser, and they are spectacularly delicious when eaten with my chilli paprika chicken.  This pairing is just perfect, and go so well together that I try to make it a point to cook both dishes on the same day. You could have these with your favourite hot sauce. 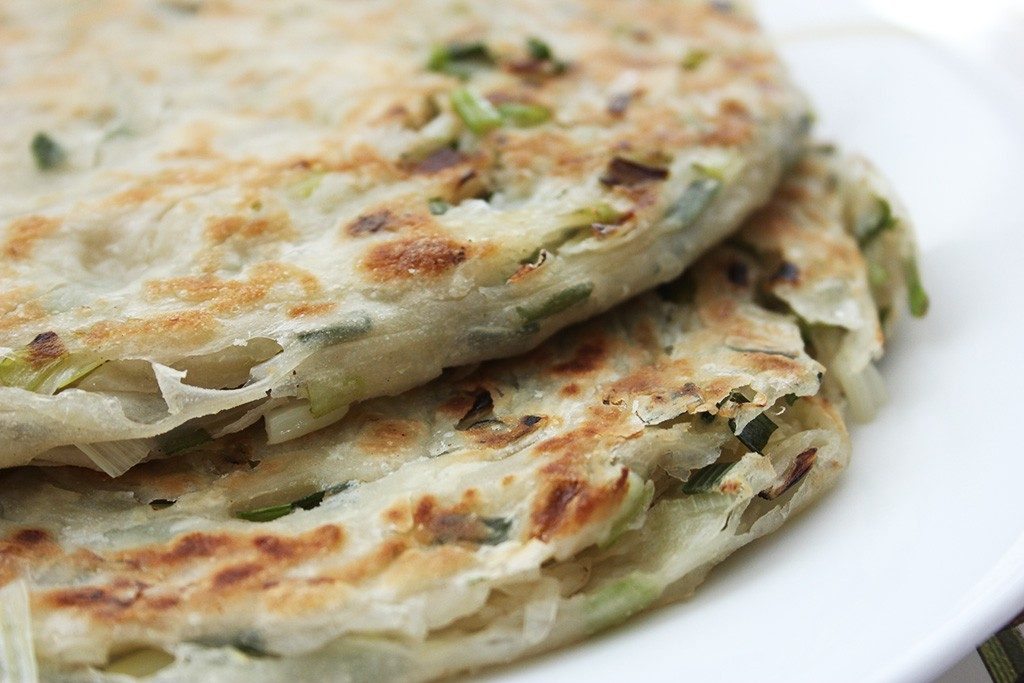 I was fortunate enough to be taught the technique, step by step. I decided that it would thus be easier to incorporate a step-by-step pictorial here on the method to prepare the filling and dough, as well as the process of kneading and rolling to incorporate the filling and create the layers. If you can achieve pan-fried pancakes with several, distinct, separated layers on the inside, then you will have truly succeeded!

I realise the instructions may seem very lengthy, only because of the way the dough has to be rolled and handled to achieve the desired layers. I hope the pictures will convey just how easy it really is to do this. 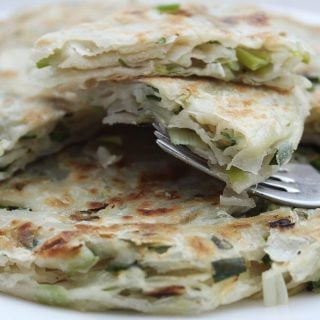 By Celia Lim
An easy-to-follow step-by-step pictorial on how to make Chinese spring onion pancakes, the authentic way as taught to me by a Beijing resident. These crispy, flaky pancakes are delicious eaten on its own, or as an accompaniment to your favourite saucy dishes.
No ratings yet
Prevent your screen from going dark
Print Recipe Pin Recipe
Prep Time 1 hr 10 mins
Cook Time 20 mins
Total Time 1 hr 30 mins
Course Desserts
Cuisine Chinese
Servings 2 pancakes (18-cm/7-inch)

Serving: 2(Two) 7-inch pancakes
Did you make this recipe? I'd love to see!Don't forget to mention @foodelicacy or tag #foodelicacy! 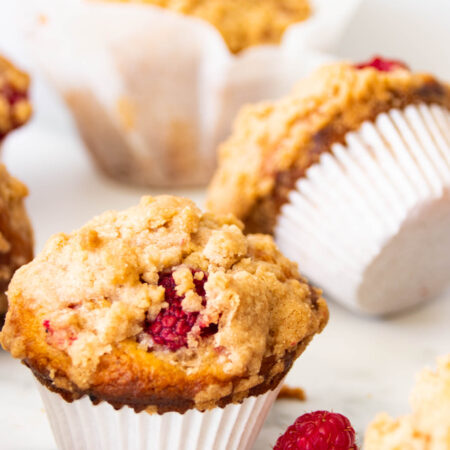 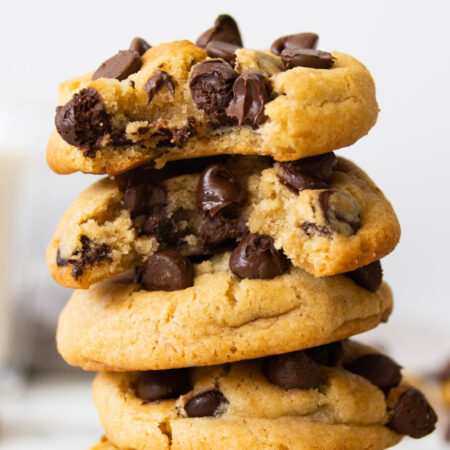 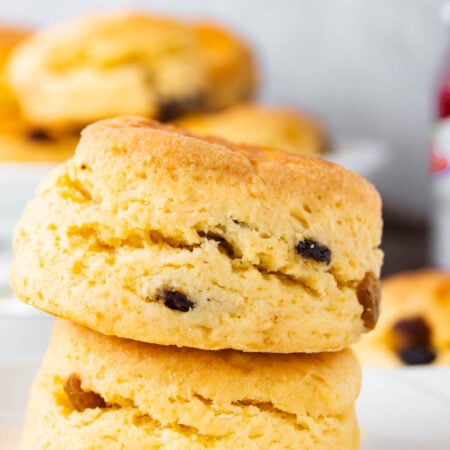 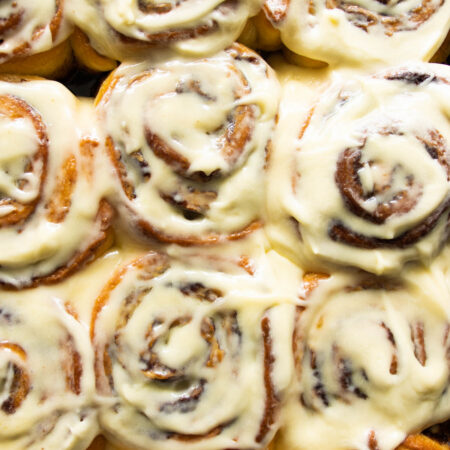 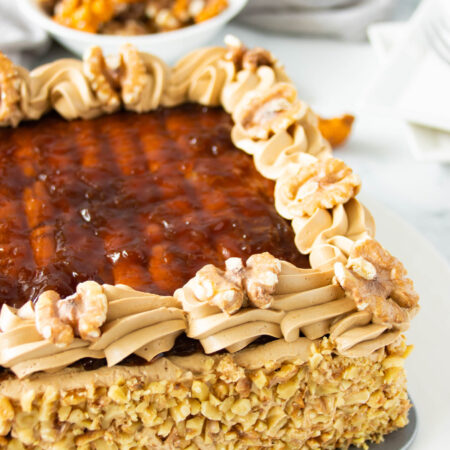