These cocoa brownies always turn out perfect! Moist and fudgy, these brownies hit the perfect spot if you’re looking for a rich indulgence for dessert. No need for any fancy equipment, everything comes together in a bowl.

Brownies are everything I love in a rich, chocolatey dessert. It’s a flavour bomb packed into one deliciously sinful and blissful existence of a square.

And when the ocassion calls for an indulgent dessert, brownies served warmed with vanilla ice cream and a chocolate fudge sauce never disappoint!

I’m all for whichever end of the brownie spectrum you’re on. Whether it’s the moist and cakey kind, or the fudgy bordering on super gooey ones, or the endless variations in between.

But when it comes to brownies, I do have my favourites! I gotta say, while I love anything and everything fudgy, I can’t have my brownies so gooey to the point where I feel like I’m eating sticky brownie dough.

Truth be told, I’m not a very adventurous brownie eater. In fact, the furthest I’ve ever ventured beyond these brownies were my really marvellous chocolate rum brownies.

I love the most classic of brownies, which is where these moist and fudgy cocoa brownies come in.

This is a recipe I found on the AllRecipes website years ago, but it’s so good that I’ve never felt the need to tweak it. But I did prefer switching to a sugar mix of brown and white sugars, as I really wanted these brownies extra moist and with an extra rich flavour.

These cocoa brownies absolutely hit the spot for me. They’re perfectly cakey-fudgy. Dense with fudgy centres and a rich, intense, chocolatey flavour.

And they are so easy to make! You won’t need any fancy equipment, everything comes together quickly in a bowl.

Save For Later Click the button to save for later!

Ingredients you will need

Step-by-step: How to make cocoa brownies

Now, I bet you’ve been told that brownies are one of the easiest treats that you could bake up anytime of the day.

And you don’t even need any fancy equipment. Everything comes together quickly in a bowl or saucepan.

Tips for making your best brownies

Use your best quality cocoa powder as it’s the cocoa flavour that makes these brownies sink or swim.

Dutch-processed cocoa powder is most often preferred because it bakes to a darker colour. Which is what makes cocoa desserts look super chocolatey! Flavour-wise, dutched cocoa is softer but deeper.

In some recipes, it’s really important to stick to the cocoa called for, i.e. dutched cocoa (which is alkaline) or natural cocoa (which is acidic), because there’s a lot of other interacting ingredients involved with the recipe.

But with these brownies, I have used both interchangeably with equally great results.

You won’t need to fuss with swapping baking powder for baking soda, or vice versa.

I don’t often do this but I know how brownie fans are crazy about getting a shiny, crinkly brownie top.

Continue to microwave or heat briefly. You’ll want the mixture hot but not bubbling. It will become shiny as you stir it.

Heating the mixture to this point dissolves the sugar, which imparts that shiny surface crust on your brownies.

3. Use light-coloured metal pans for even baking

I have used both non-stick coated and aluminium pans for the same recipe, and the results are always better with the latter.

Dark-coated pans tend to end up with unevenly baked brownies. The sides are likely to get over-baked by the time the centre is just where you want it.

Light-coloured metal or aluminium pans conduct heat more uniformly throughout the batter, so you’ll get even baking on your brownies.

Which means, a consistent texture or crumb throughout your brownie slices, whether from the edges or the middle.

4. Know when to pull your brownies out of the oven

Making brownies is simple, but getting the bake time perfect can be a little tricky. The done-ness of a brownie goes by a different yardstick compared to batter-type cakes.

When using a toothpick or skewer, you don’t actually want it to come out clean, as that would be a sign of an over-baked brownie.

You’ll end up with a dry and crumbly brownie – not good, and in my opinion, worse than an under-baked brownie.

When the toothpick or skewer has wet, thin and shiny coating of batter sticking to it, then it’s still not quite there yet. You would want to check every 2 to 3 minutes, if near the end of the suggested baking time.

If you yank the pan out of the oven too soon, the brownie will be under-baked. Its texture will be more gooey than fudgy even after it’s cooled.

So, the perfect state is to have some moist, sticky crumbs of batter sticking to the toothpick or skewer. The crumbs should be more clumpy than runny.

However, please note that if you’ve added chocolate chips, it will be harder to tell as melted chips can be mistaken for runny batter. In this case, you’ll want to prick in a few places just to be sure.

5. Make-ahead brownies have so much more flavour

I know this is a hard one to stick to, ‘cos if you’re like me, I’m so impatient!

But, believe me, your brownies are always going to taste so much nicer once all that delicious flavour has had time to set in.

So these brownies are great as a make-ahead treat, and an overnight chill will do wonders, flavour-wise!

I hate to say it, guys, but the not-so-secret secret to picture-perfect, clean brownie edges – PATIENCE!

Again, if you simply can’t wait like me, at least hold off for 30 minutes after your brownies are out of the oven and cooling in the pan.

On this, I do have a simple tip for you – ditch the knife and use a bench scraper.

Slice into the brownie straight down, starting from one edge towards the same point on the opposite end, essentially dividing the brownies into columns.

Then, repeat on the uncut side so you get those awesome looking, neat squares.

Here are more awesome sweet treats to inspire your next bake: 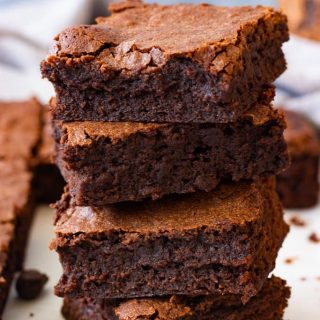 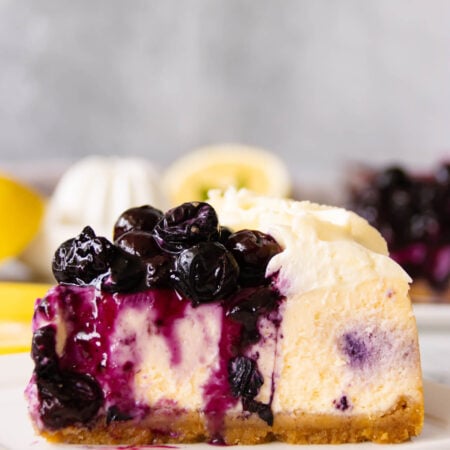 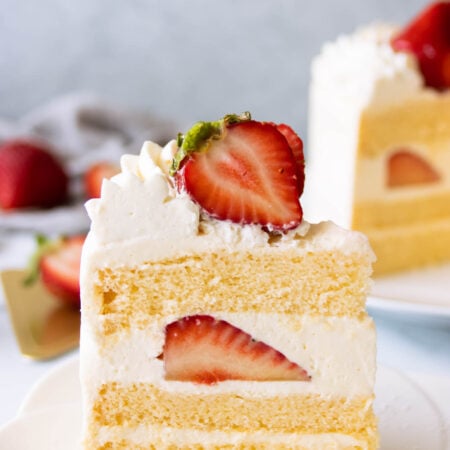 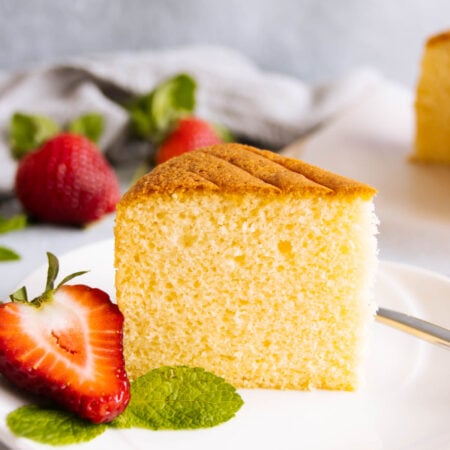 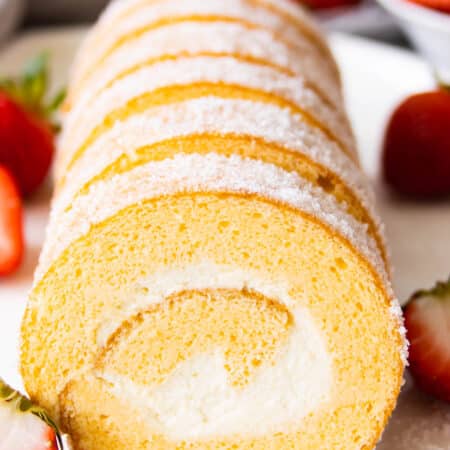 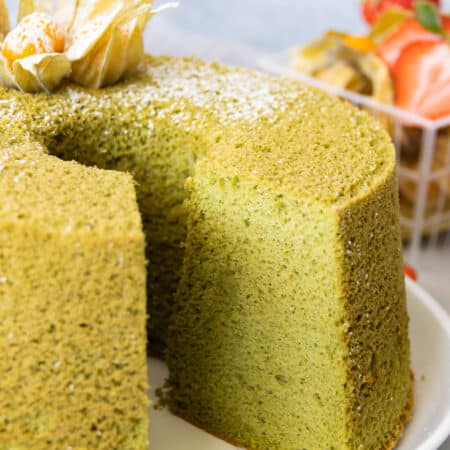 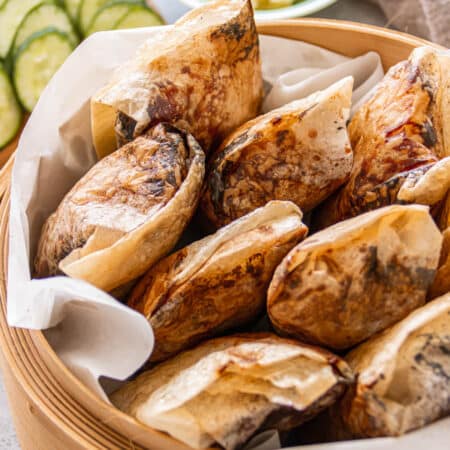